To Whom may You Transfer Your Season Tickets?

After a season ticketholder dies, problems can arise if the owner’s Will or other estate planning document deals with the tickets in a manner not consistent with the Packer’s official transfer policy.  For example, leaving the tickets to a non-relative, or directing that they be sold by the estate would not be permissible dispositions under the Packers transfer policy. 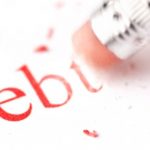 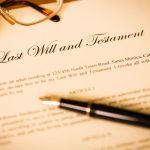 What is your excuse for not having a Will?Estate Planning